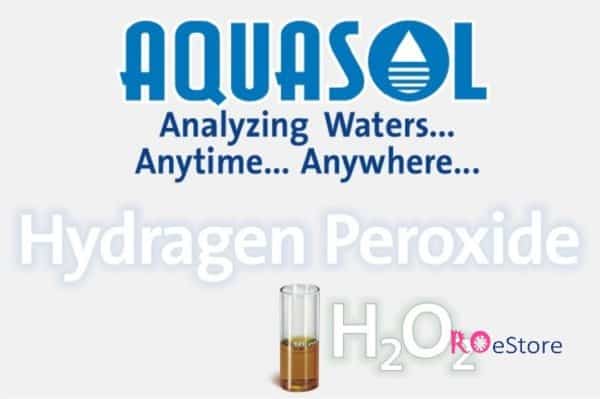 The corrosiveness of process water due to hydrogen peroxide depends on the amount of dissolved oxygen that is produced. Oxygen corrodes iron-containing metals. Hydrogen peroxide is used as a disinfectant. H2o2 is used to disinfect drinking water. It is also used to combat excessive microbial growth in water systems and cooling towers. AQUASOL hydrogen peroxide test kit helps to estimate the concentration of h2o2 in water

Questions and answers of the customers

There are no questions yet, be the first to ask something for this product.

We will call you back soon